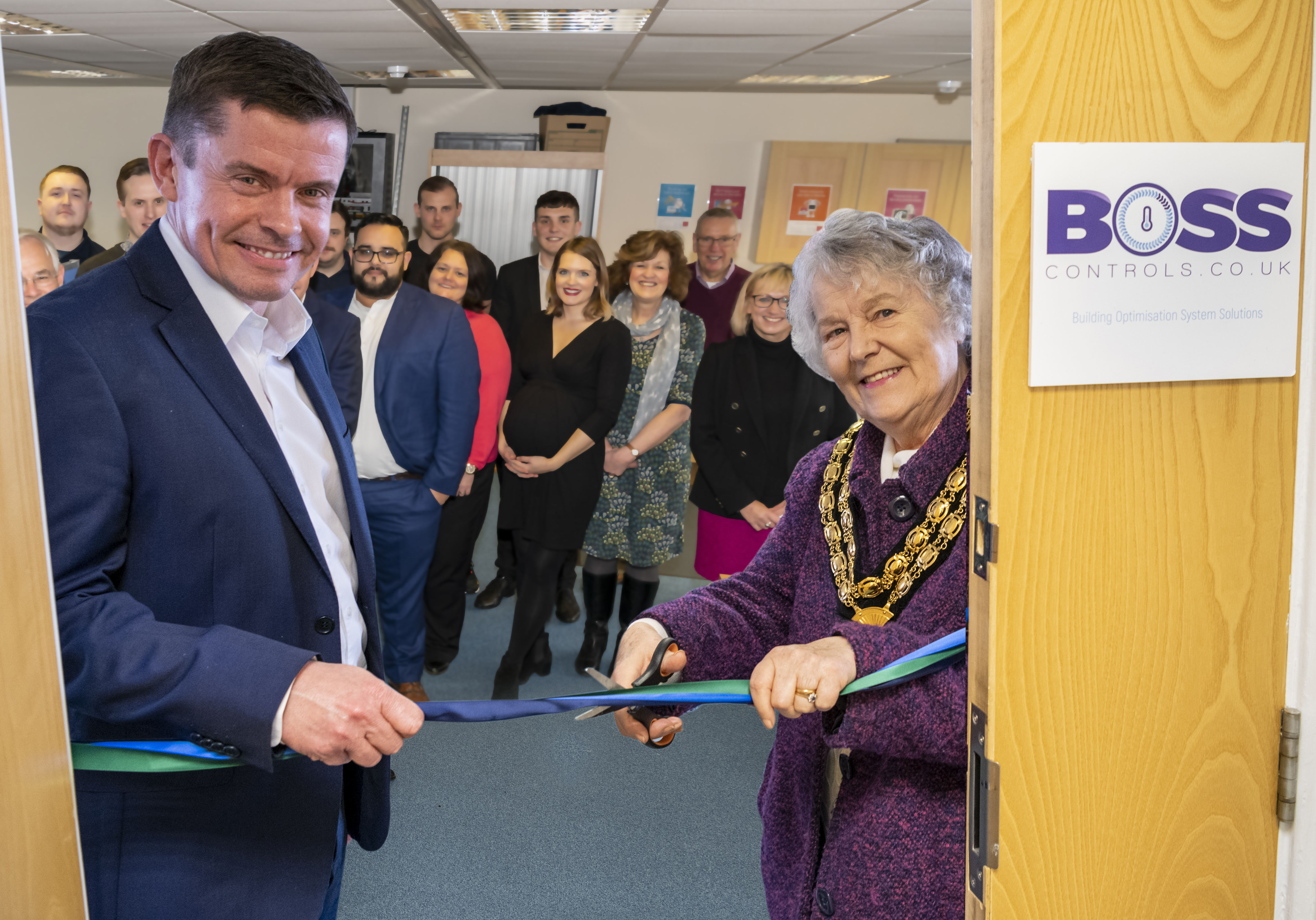 Boss Controls is a Building Energy Management Systems (BEMS) provider which has recently expanded and has moved to 51 Bishopric, Horsham. The Chairman of Horsham District Council, Cllr Kate Rowbottom and Horsham’s Cabinet Member for the Economy and Car Parks attended the official new office launch of Boss Controls on Friday 6th December 2019.

Boss Controls has doubled in size within the last three years and has chosen to keep its business in Horsham. Cllr Kate Rowbottom (see photo of the ribbon cutting) said: “Boss Controls is an important Horsham business and it is great that they are expanding and have chosen to stay within the Horsham District. We have many exceptional high tech businesses in the district and Boss Controls’ decision to remain here endorses Horsham as a wonderful business location”.

The BEMS industry has boomed in recent years thanks to Internet of Things (IoT) which has enabled businesses to become seamlessly connected and automated. Boss Controls’ engineers are based across the UK allowing Boss Controls to provide national coverage, Remote connectivity allows engineers to improve and fix many issues from our head office in Horsham. 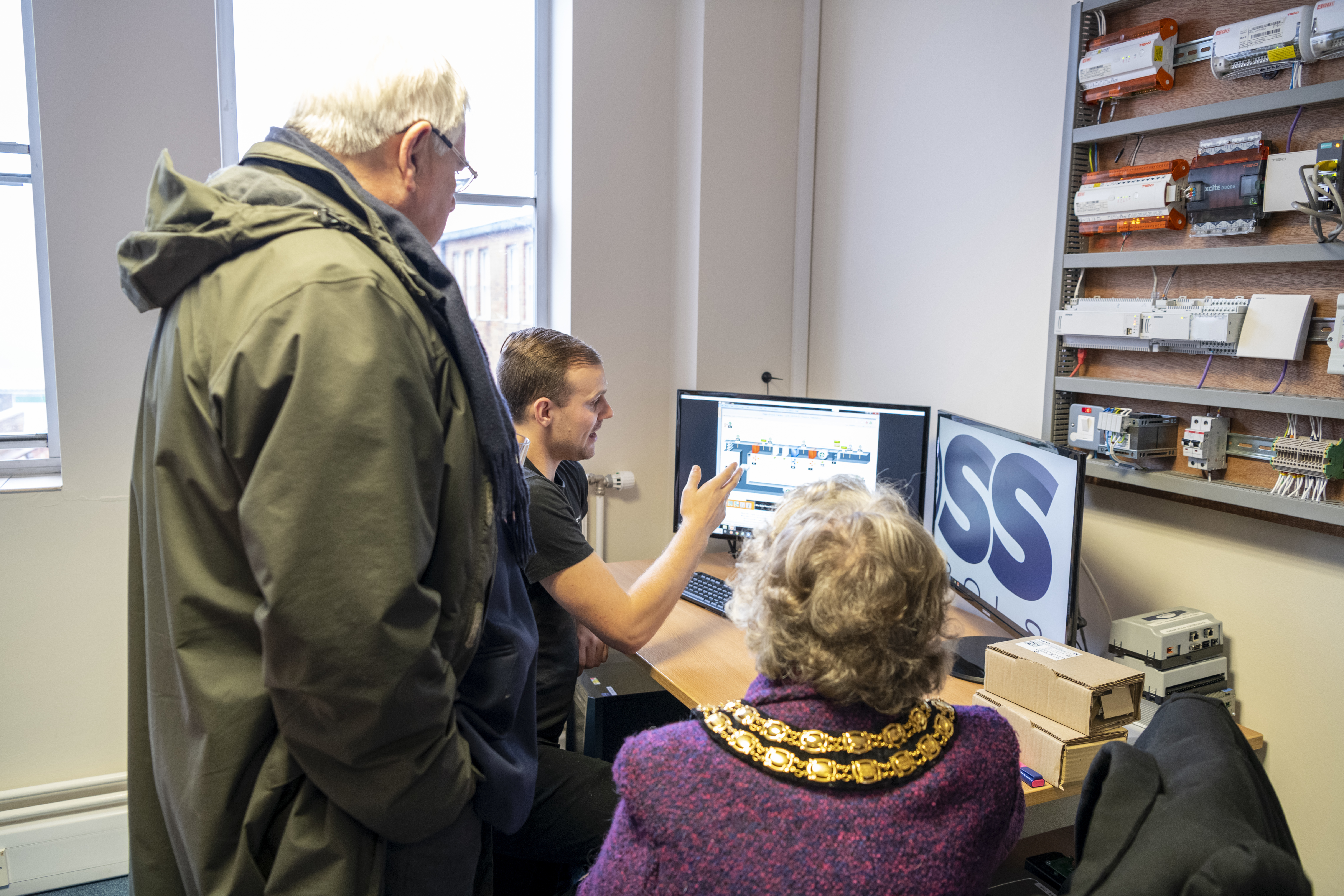 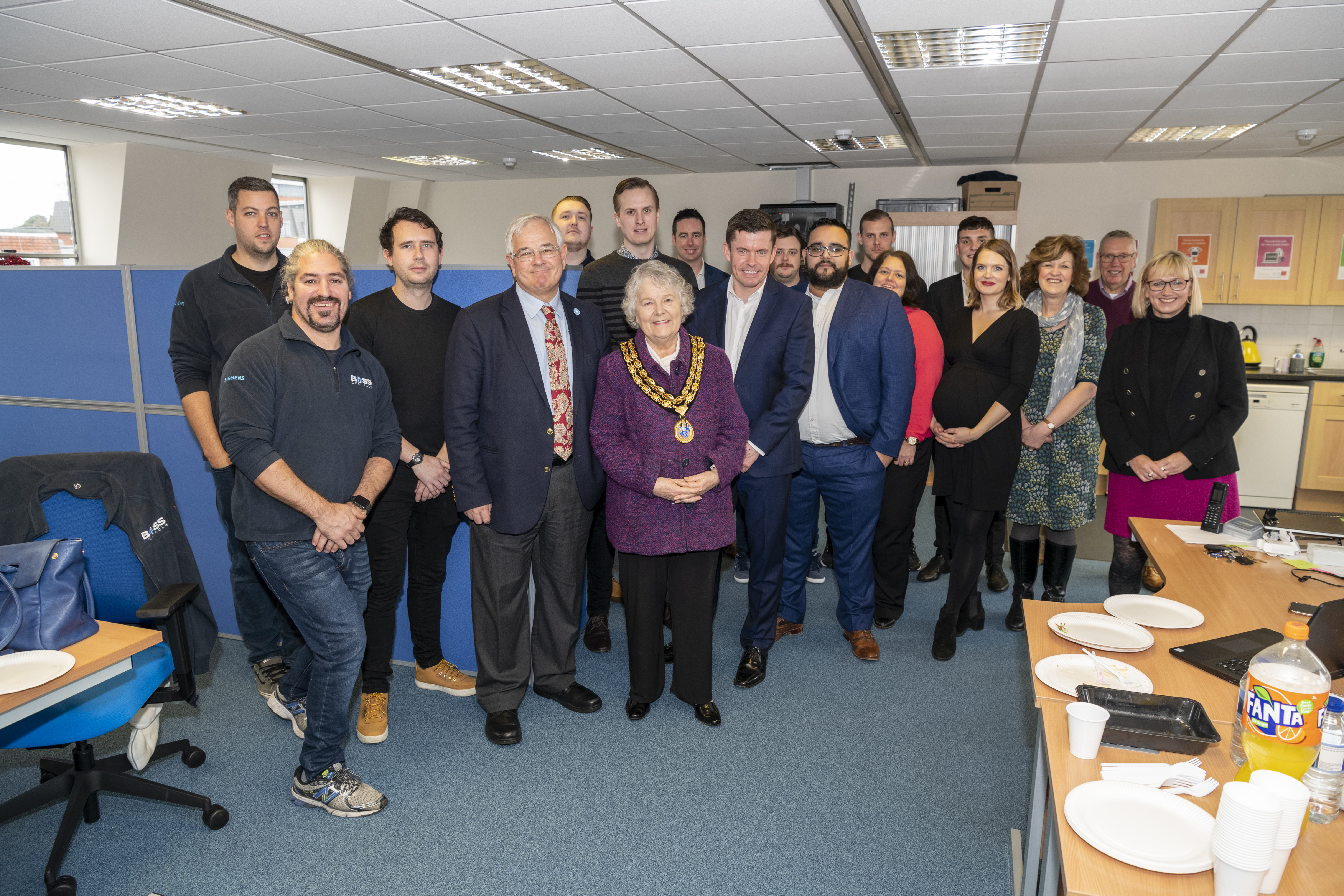 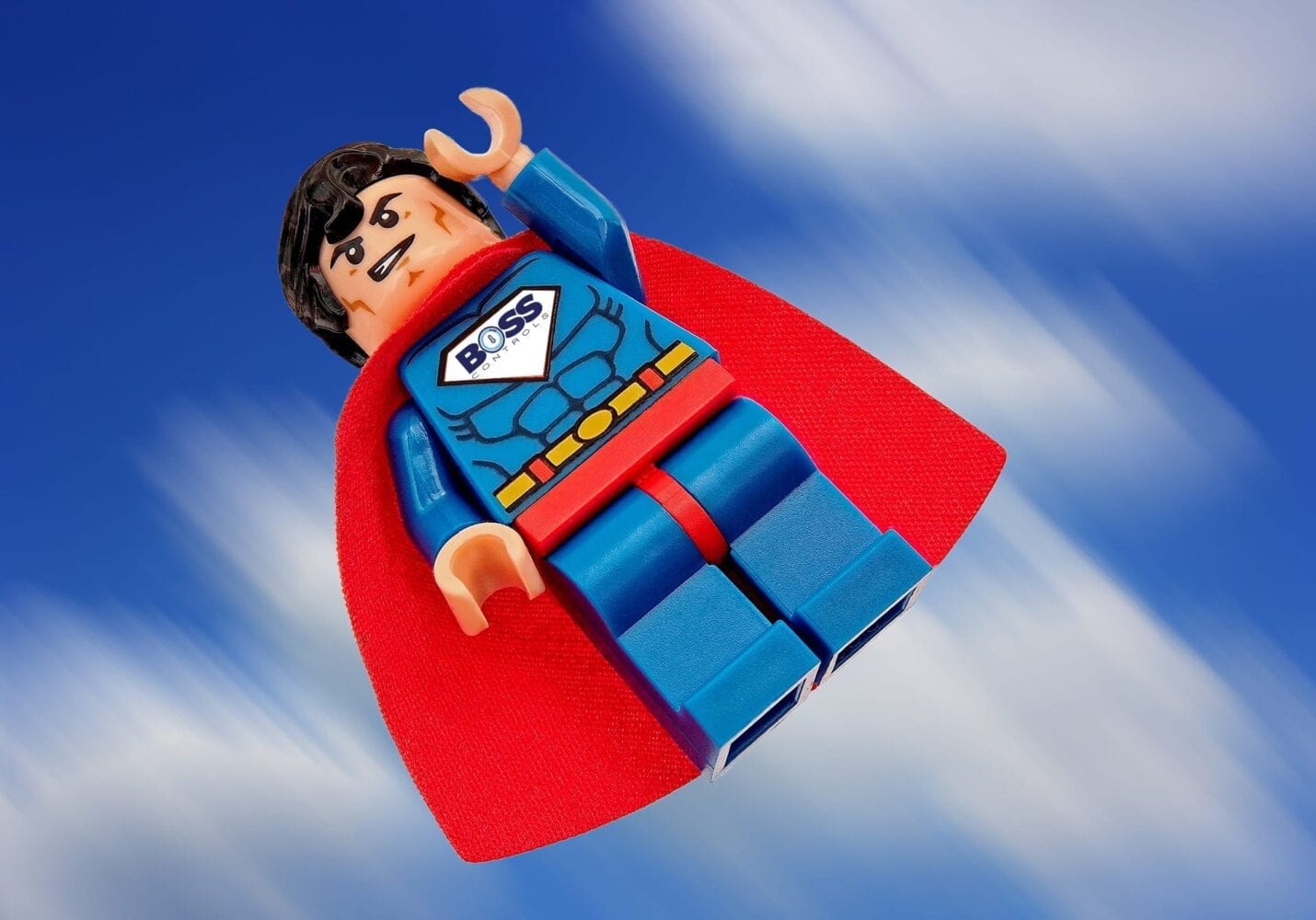 Subscribe to our newsletter and SUPERSIZE your energy reduction knowledge

You have Successfully Subscribed!