Together, we breathe life into buildings. Contact us today. 01403 886508
Do we use more energy in the #BeastFromTheEast or in a #HorrificHeatwave? 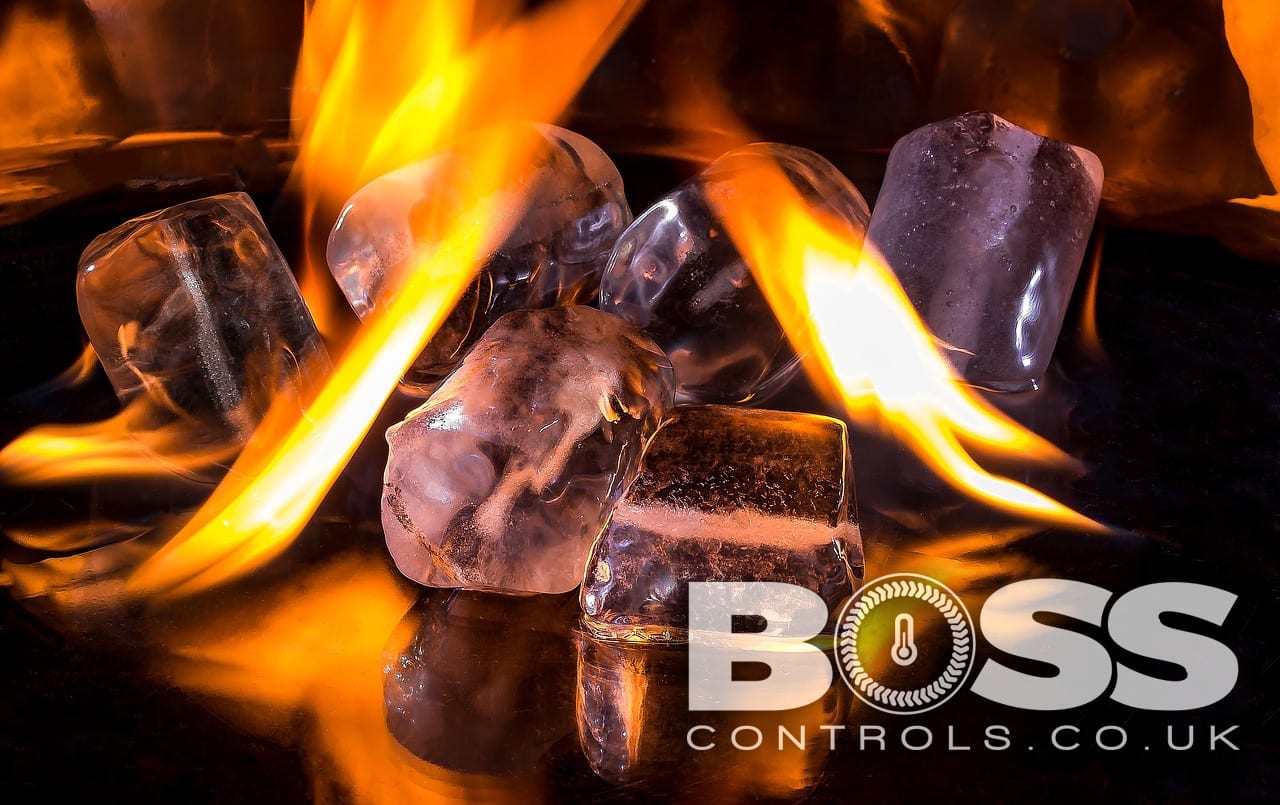 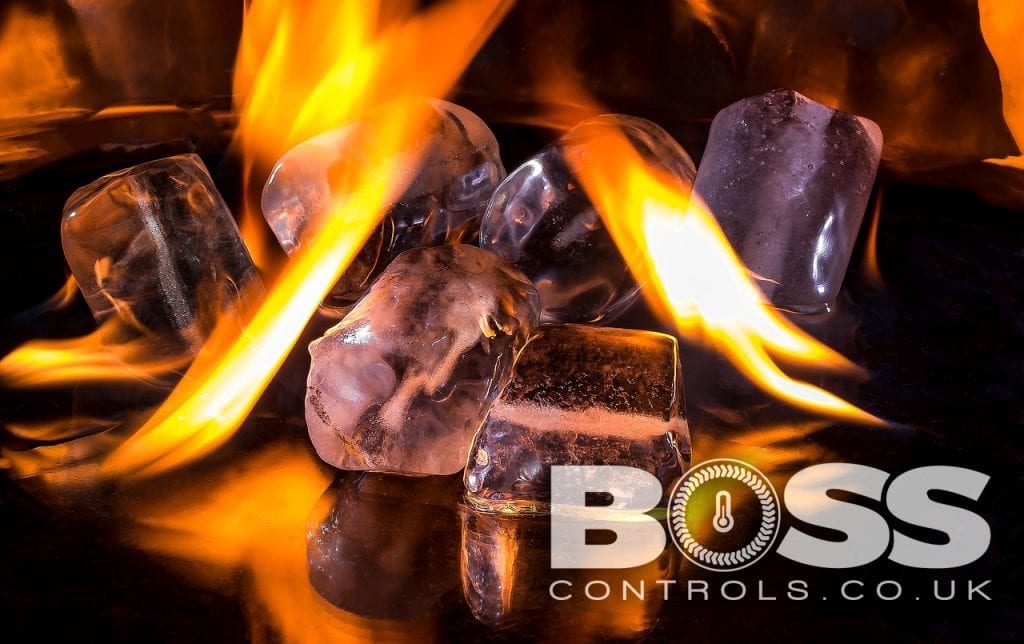 As much of the UK is consumed by #Snowmegeddon, our focus is on staying warm and perhaps the expected rise in our energy bills this month.

What consumes the most energy? Is it heating or artificial cold?

The answer is determined by these five points:

In America, research has shown that Minneapolis which is the coldest state HDDs are 1.8 times that of CDDs for Miami. In the UK, we don’t have the Miami climate. In the UK, the warmest town on record was Faversham in Kent which as reached 38.5 degrees Celsius in 2003, yet the average monthly temperature for Faversham in 2017 was 12.3 degrees Celsius. The the coldest place is Braemar, Aberdeenshire which reached -27.2°C in 1995 and the average monthly temperature in 2017 was only 3 degrees Celsius! That’s a lot of heating energy! In reality, the UK only rises above 18 degrees Celsius for four months of the year on average, so you would think that we don’t have to worry too much about cooling, That’s not true, read right to the end of this article …

Boss Controls offers an energy audit service which is based on the BS EN 15232 standard using the Siemens Building Technologies BS EN 15232 predictive tool which identifies where significant savings can be made.

Following on from this, we will provide a detailed report summarising our findings and actions which can be taken to further optimise the control system and reduce energy, offering a healthy return-on-investment.

Looking at the bigger picture, we need to think holistically; we need to think planet: Global power consumption for air conditioning is predicted to increase by 33% by 2100 because developing countries also want to enjoy artificial cold comfort (Guardian, 2015). Human comfort is killing our planet.

Air conditioning is mainly powered by electricity from burning fossil fuel. Increased use of air conditioning increases global warming and the result is a vicious cycle. Heating is powered by a mix of energy resources, some of which are kinder to the planet.

The UK is a cooler climate and therefore more energy is is demanded by heating, however, if we keep looking inwards we will be in for a shock. You only have to look at the rise in floods and tropical storms to understand that human behaviour has has a profound effect on global warming.

Back to cooling; globally, energy required to power cooling is on the rise and expected to use more energy than for heating within the next 82 years – and as air conditioning is now considered a human right, this may happen more quickly than predicted. Faulty air conditioners can also emit hydroflourocarbons (HFCs) which trap heat in the atmosphere at a much higher rate than carbon dioxide, increasing the rate of climate change.

Call Boss Controls on 01403 886508 today, or use the contact form below, to book an energy audit and improve your energy efficiency, which will also improve staff well-being, increased productivity and reduced energy costs.

END_OF_DOCUMENT_TOKEN_TO_BE_REPLACED

Building Energy Management System (BEMS / BMS) Celebrating the history of the heritage buildings we work in for #LocalHistoryMonth.

END_OF_DOCUMENT_TOKEN_TO_BE_REPLACED

We are excited to announce that Boss Controls has recently achieved the highest status within the 2021 Trend Controls’ Partner Programme: a Trend Technology Partner.

END_OF_DOCUMENT_TOKEN_TO_BE_REPLACED

The Trend Xtend/24V is shortly to be discontinued. What does this mean for your business? The Xtend/24V enables older BMS controls’ networks operating on the IQ system current loop LAN, Ethernet, and Lonworks bus to be integrated into a single network. It also enables...

END_OF_DOCUMENT_TOKEN_TO_BE_REPLACED

We are proud to announce that our Technical Director, Rob Wood, has recently been appointed as BCIA Skills Working Group Chair for the Building Controls Industry Association (BCIA). Rob has been the Technical Director at BOSS Controls for eight years and is...